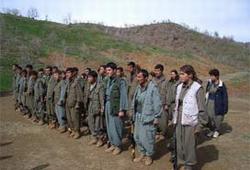 Kurdish guerrilla group PKK said Tuesday it would not stage attacks on Turkish targets but would continue to defend itself when attacked, a Belgium-based Kurdish news agency reported.

"We will not carry out attacks other than for self-defense," the rebel group said in a statement, according to the Firat news agency.

The rebel announcement came as the Turkish military launched anti-rebel operations in the country's southeast, where the guerrillas have been fighting for autonomy for more than two decades.

The rebels urged the government to halt military attacks in part because of elections in July.

"If the government wants to reduce tensions and stage elections in a more secure environment, the only way for that is for the army to stop its attacks," the rebel group said.

The PKK accused the Turkish military for the collapse of a unilateral rebel cease-fire declared on Oct. 1, 2006.

The PKK has carried out several fatal attacks since then. Turkey has ignored several past cease-fires declared by the group, ruling out negotiations with "terrorists."

Turkey's prime minister said Tuesday that the country needs to focus on fighting the PKK inside its borders amid a debate over whether Turkey should pursue rebels in a cross-border operation into northern Iraq.

Turkey is growing increasingly frustrated as Kurdish rebels have stepped up their attacks in the country's southeast, killing several dozen Turkish soldiers and pro-government village guards since the beginning of May.

Rebels of the PKK have bases in the mountainous north of Iraq. Turkey's army chief has said an incursion into northern Iraq is necessary, but said he needed political approval to act.

The government pledged to hunt down rebels, but Erdogan has not called for the parliamentary approval required for a cross-border operation.

PKK guerrillas took up arms in 1984, and tens of thousand of people have died in the conflict. The United States and European Union brand the PKK a terrorist organization. 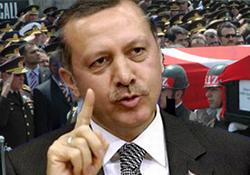 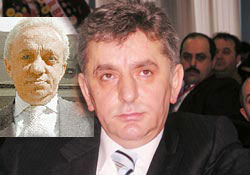 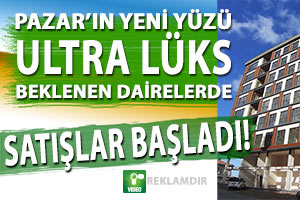 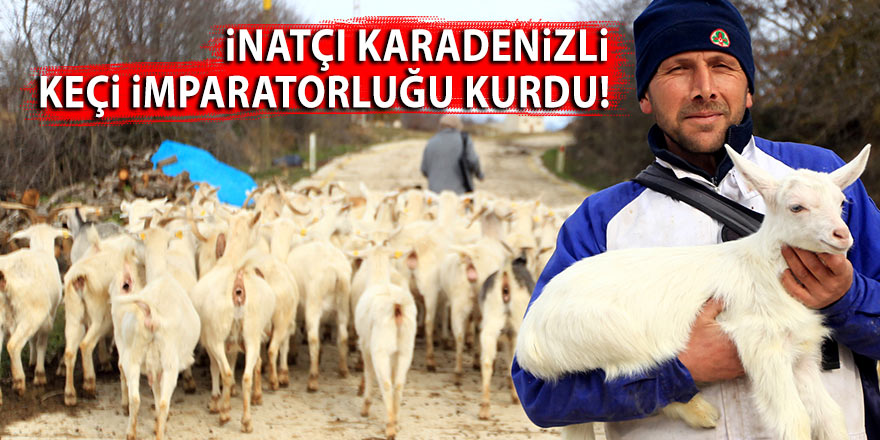 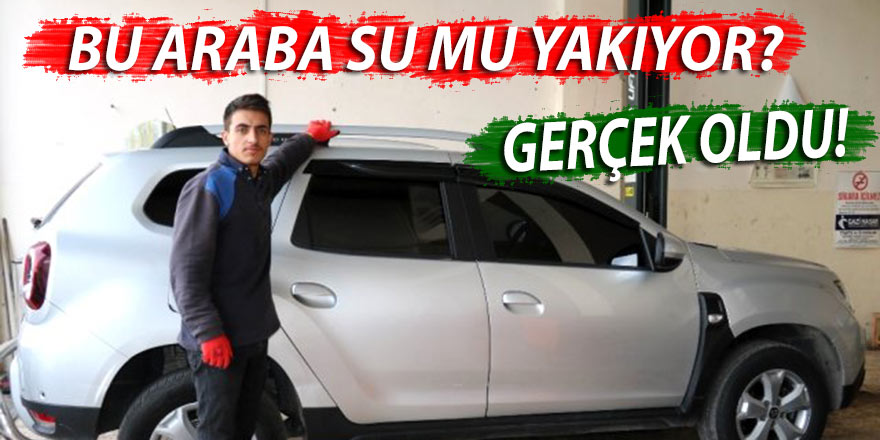 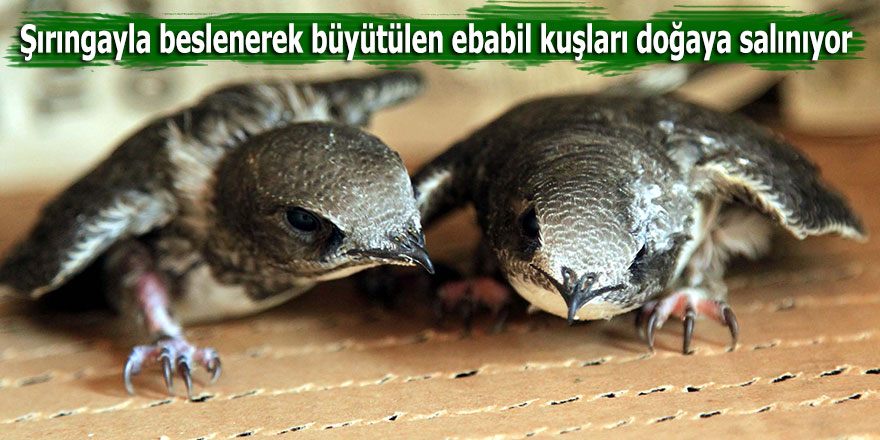 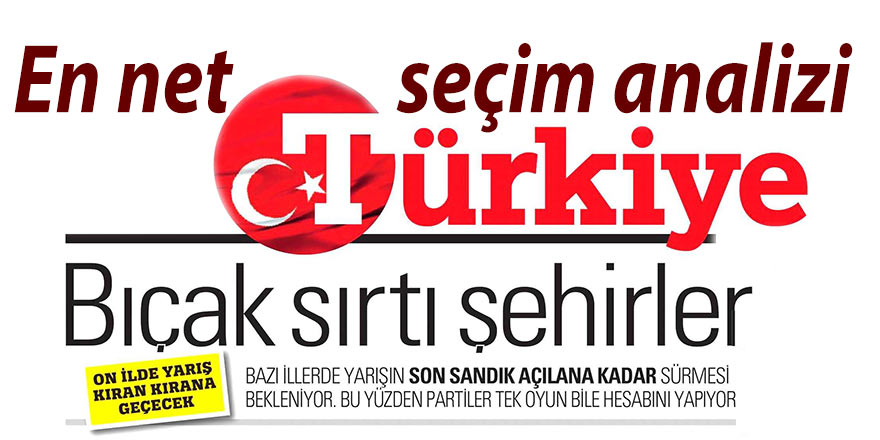